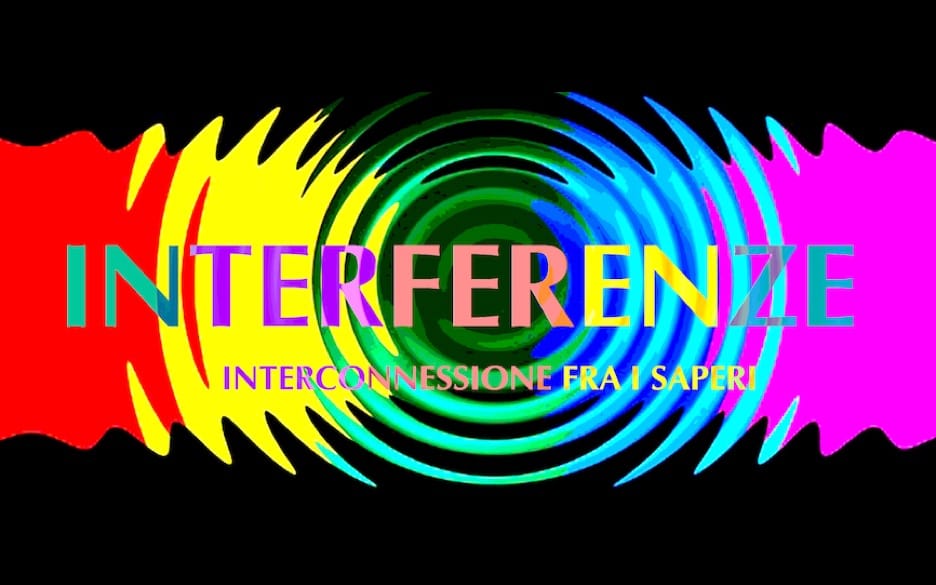 What does a psychologist, an agronomist, an economist, a photographer and a philosopher-journalist have in common?
They can intermingle as “INTERFERENCES” – where an unusual mix of thoughts and visions come together in a cycle of 5 meetings, within the evocative SIGNO and MMDesign offices (located on Via San Calimero 13, in the heart of Milan, just a few steps away from State University, and held during the evening events of the Fuorisalone.

Boundaries between professions and knowledge dissolve, giving rise to particular perspectives on topics of great relevance: from plant intelligence to new connectivity, from movement-based cognitive sciences to the "rule of detail art" and hospitality.
The juxtaposition between knowledge and sensation will be evident during INTERFERENCES when we will toast Italian excellence between the notes of classical music and jazz, which will be interpreted by young and enthusiastic musicians.

To the event poster
More from our news
24 September